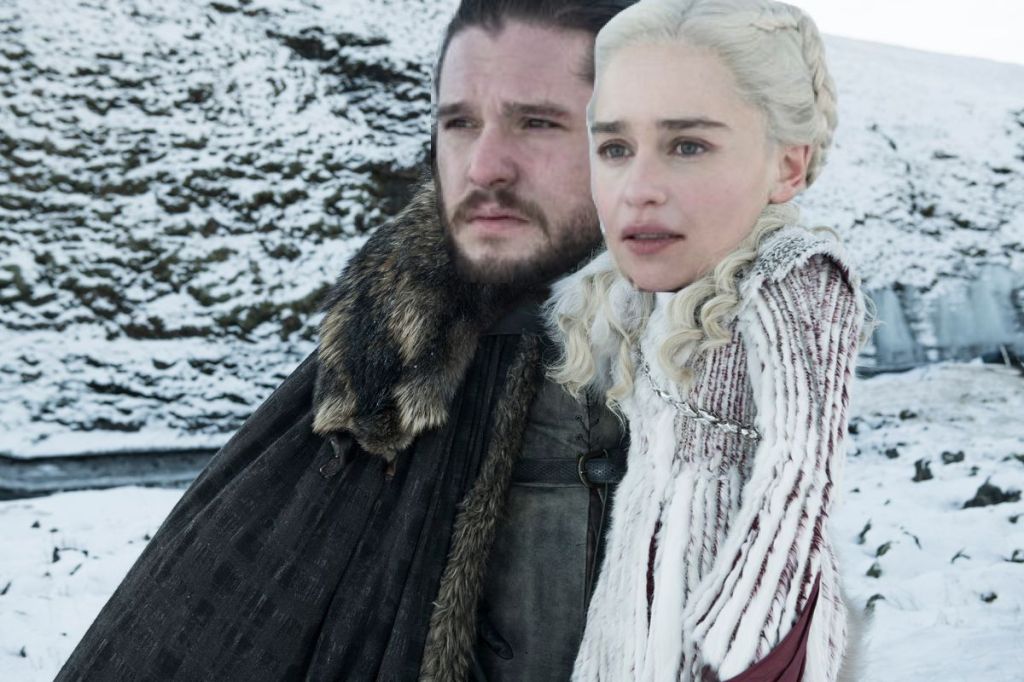 We only have a few episodes left, and a lot of loose ends to tie up. I have conferred with our Game of Thrones experts; here are their picks heading into tonight’s episode.